PRODUCTS WE PRODUCE AND SUPPLY

Ours and our partner’s refineries are registered with the Russian ministry of energy. We have an official license for all our operations. We are capable to load oil and gas from most Russian and other international ports and we can deliver to almost any ASWP. Our access points and refineries are linked to the pipeline network from Russia. Beside our main tanks in Rotterdam we have access to all Russian ports including Novorossiysk, St. Petersburg, Nahodka and Vladivostok. 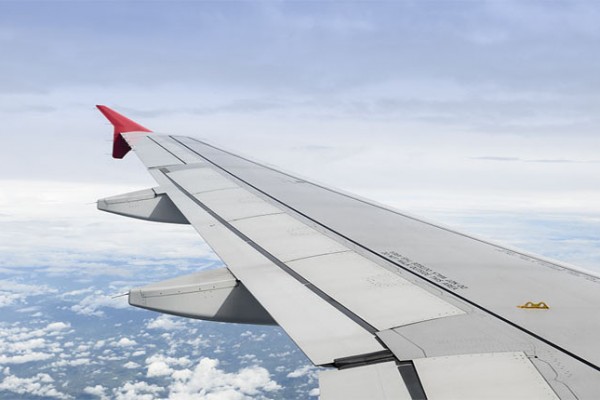 Not only do we supply Natural Gas (NG) and Liquefied Petroleum Gas (LPG) but also do we produce and supply Liquefied Natural Gas (LNG). LNG is a natural gas cooled down to minus of 161°C until it turns into a liquid. LNG is stored under atmospheric pressure and its volume is reduced by a ratio of 1:600. Gas in a liquefied form is easier and less costly to transport. After the liquid is turned back into its gas form it has the same purposes as NG. LNG the fastest growing gas product of the international energy market – 20BCM have been consumed in the year of 2015. 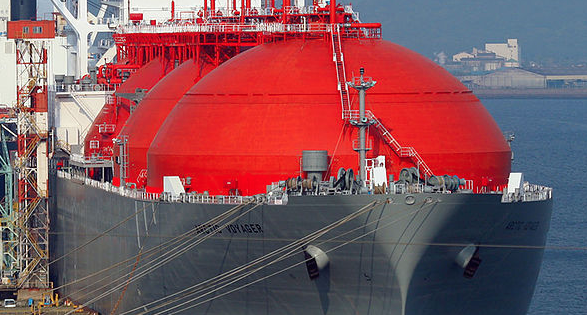 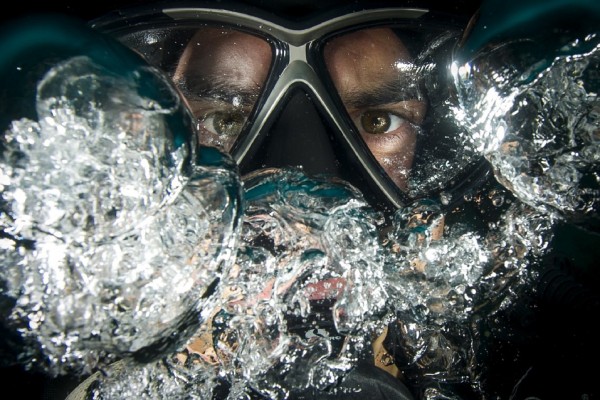 Helium is colorless, odorless, non-toxic, non-corrosive and non-flammable. Gaseous helium are used in many industries and processes. It is used for the following products: MRI scanners, lifting gas in balloons and airships, diving, etc. Carrier gas has the lowest boiling point with -269 ° C of all gases. Liquid helium is the coldest substance on earth. It is also ideal as a cryogenic refrigerant in various areas as superconductivity in magnetic resonance nuclear magnetic resonance (NMR), particle physics and other cryogenic processes.

95% of the world industrial production for Urea will be used to release Nitrogen as fertiliser – mainly with agriculture usage. It has a very high nitrogen content. 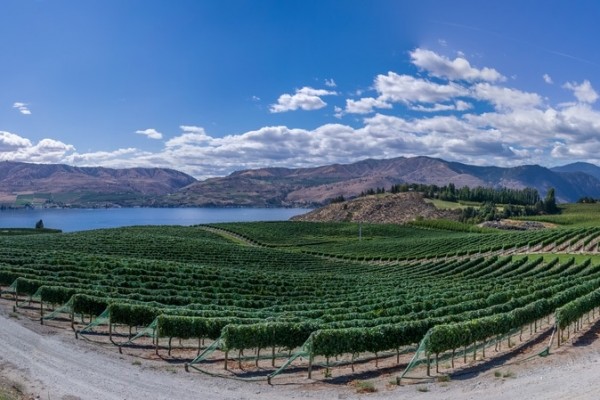 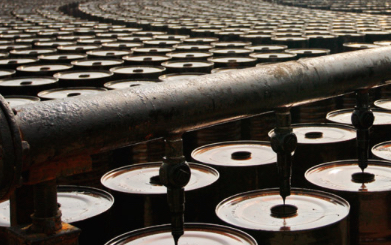 Bitumen is a black mixture of hydrocarbons made out of petroleum. It is mainly used to seal roads and roofs. Divers binders enables the construction industry to create surfaces that facilitate different usage.